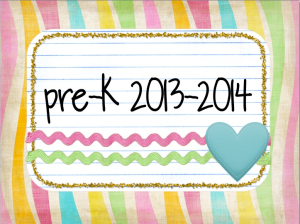 In my experience, high and low are difficult concepts for my youngest learners because their initial response is to compare it to loud and soft.  That idea is perpetuated by phrases like “turn the volume up.”  I say it too.  I’m not getting on society for something so moot.  I’m just stating how difficult that concept is for some pre-k and kindergarten students.  That being said, I’m a glutton for punishment so I start with it.  Ha!

We start by reading and singing along with…… 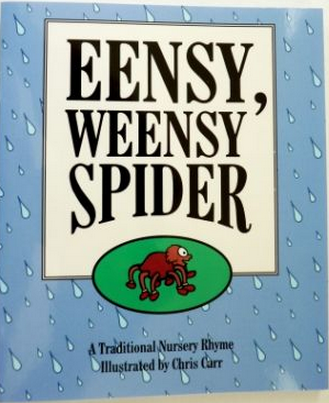 This lesson adds to high and low discussion.  We start by reading…… 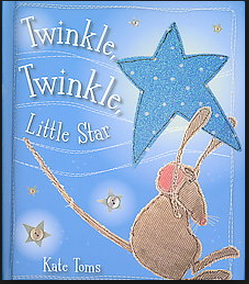 Then we sing the obvious: Twinkle Twinkle Little Star.  After singing once we dissect the phrases using the pointing pages creating by Artie Almeida (NOTE: I’m show a portion of the image but not the entire since I don’t own it.  This is just to give readers an idea of what is inside this resource.) 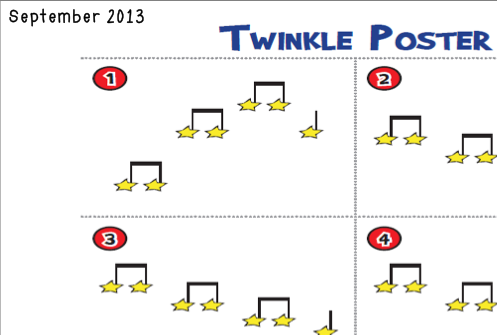 We talk about the direction of the notes on the page for each phrase.  We glissando up and down with the phrases.

We end with some vocal exploration using the Singing Fingers App. 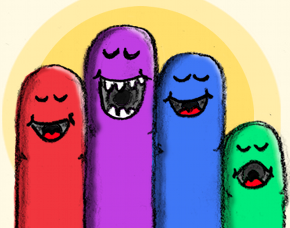 Some children LOVE this and some children are very timid.  I just found out that I’m getting a class set of iPads in the music room so they can experiment in smaller groups without the ENTIRE class watching them in anticipation.  I don’t know if I could handle that pressure either.  Ha!

We were supposed to do another song called “The Stars” and a Twinkle Little Star dance from Symbaloo but we ran out of time.

Resources: Recordings of IMP and “This Little Light of Mine,” Itsy Bitsy Music by Adams & Clark, McMillan Pre-K Textbook (This Little Light), Twinkle, Twinkle upsized by Kate Toms, Get to the Point! by Artie Almeida, PreK PPT,